Destiny of a name

I’ve been thinking a lot about being born and destinies. My name is Cyan which is the color blue. Blue is typically associated with sadness but cyan is an interestingly electric color. It’s bright and in your face which is the opposite of the color’s general supposed properties.

When I was little I always wondered what my future would look like. I would daydream about living to be a thousand years old so I could see what the year 3000 would look like. I also wondered what it meant for me to have the name Cyan. In my mind if your name was a noun it must have a purpose. I didn’t like my name that much so I would imagine its utilitarian function. So I started doing “research” into the topic.

Cyan is a common prefix for medical symptoms. Cyanosis is when there is little oxygen in one’s blood and the skin takes on a blue appearance. Cyan is also the prefix for the dreaded cyanobacteria that plague aquarist’s nightmares.

But I’m not a bacteria. So what does it mean? Just that my mom liked the sound of the name. But it’s cool to think that our lives have little ironies and coincidences in fate. 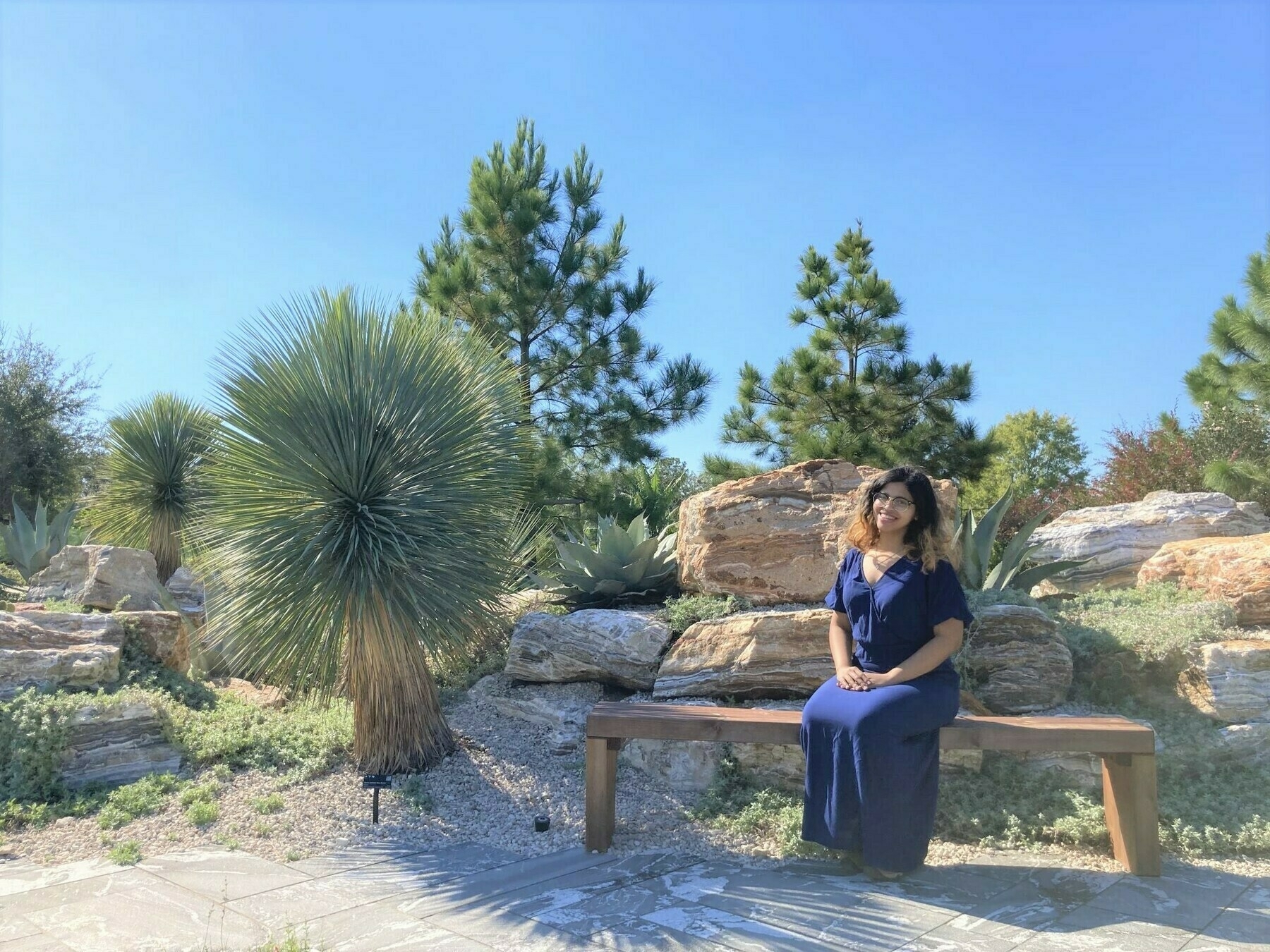 I had a lovely day at the Houston Botanical Gardens. The weather was absolutely gorgeous and the atmosphere was incredibly calming and beautiful. I can’t wait to go back again and be able to explore some parts of the gardens that I’ve missed during the last two visits.

Working in the library is always better than working from home

Visited the zoo recently and had a wonderful time ☀️

Enjoyed an evening to ourselves at the roller rink 🛼 Please donate to the Move to Higher Ground Project. Author Stephenie Meyer used elements of the real Quileute legends and traditions while creating the Twilight Saga and has not publicly donated to their cause. Right now, the entire community is in an unsafe area prone to flooding and natural disasters. They are currently trying to raise money to move to a safer area and their first priority is moving their school. Without the school, many of their traditions would be lost since it is the only school in the world teaching the Quileute language. Click here to donate.

To encourage donating, myself and my co-runners created a fanzine (fan-magazine). After waiting three months, we decided to make the zine free and to encourage others to donate on their own. To access to zine, you can download the PDF from itch.io. Feel free to share the link to the zine and to spread the Move to Higher Ground cause to others.

Visited the Observatory gift shop and exhibits. I surprised myself by learning something new.